A solution of sustainable mobility for every need

I worked in a multinational elevator. The company that worked was in charge of installing a commercial center that was building up in the port of Malaga, the Muelle Uno.

From the work I saw approaching cruise ships loaded with tourists. They came from offshore eager to venture into the Mainland to visit the city, with the required demand that says it is again, like Cinderella, until they sound campaigns which indicate that the cruise begins to navigate to the next destination.

I had shortly before tried an electric bicycle that a friend brought from China. By giving it first ride started the engine, as well as my head until the idea was baptized as QQ Bikes.

The plan was simple, mounted there, Pier one, a company of Electric bicycle rental for seasoned tourists maritime afflicted the city of Malaga in the most convenient and sustainable way that possible. And so I did. I said goodbye to the elevators to get me into the world of the pedal. I cashed the settlement, added some small savings and the full stop, and I founded QQ Bikes.

In QQ Bikes we do what we like with passion and professionalism.

What makes us different.

We are a group of people that We are passionate about our work. Formed in our profession for years, We guarantee quality and variety in all our vehicles. We have the one that suits you.

Our offer is so wide that We hope that you can not resist and we choose... because you will repeat!

Our team. The most passionate. 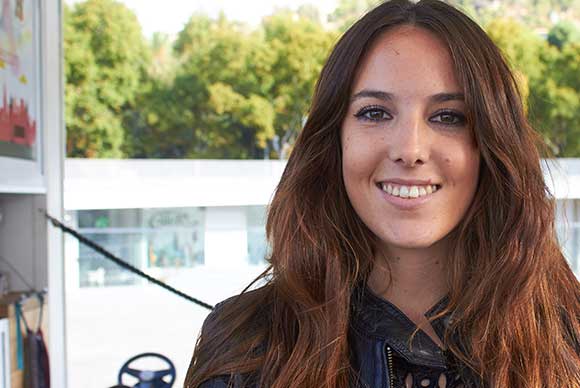 MariaCustomer service
It is responsible for the maintenance of local and serve the public. Friendly and ready to explain users everything you want to know. Lover of nature and the world of the two wheels.
Spanish 100%
English 95% 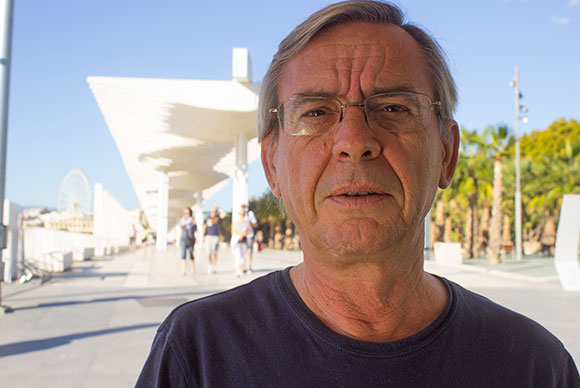 DiegoAttention to the customer and maintenance of bicycles
He is an expert in dealing with the public and excellent professional of our technical service. Years in contact with the world of the bicycle behind his work.
Spanish 100%
English 95%
French 100% 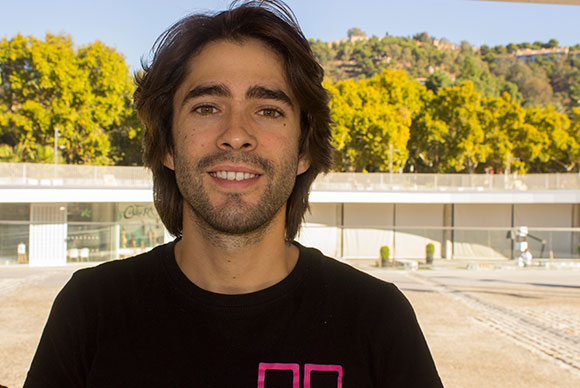 MiguelManager and accounting
Degree in business, is our accountant and also expert in the maintenance and repair of our bikes, passionate about his work.
Spanish 100%
English 95% 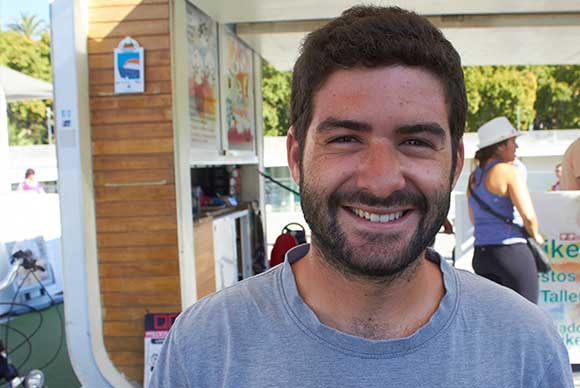 SergioGuide Tours
Great guide, friendly and very attentive to offer the best service and the greatest professionalism. Its knowledge of the sector and the city makes our segway tours are a wonderful experience.
Spanish 100%
English 95% 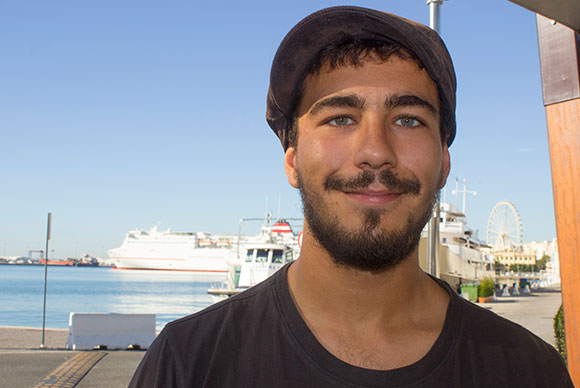 EnzoGuide Tours
Friendly and devoted to his work. Discover the historic center of the city like the back of his hand and tells the story of Malaga seamlessly uploaded on our segway.
Spanish 100%
English 95%
Italian 100% 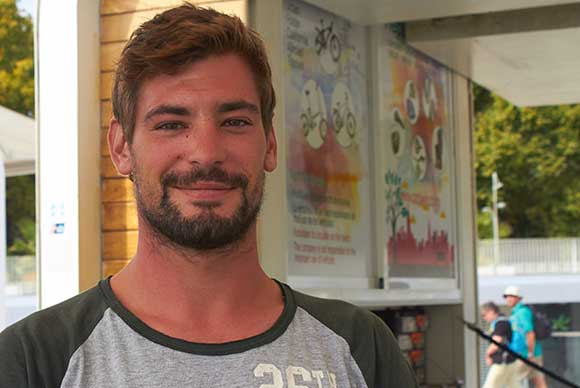 The Headquarters QQ Bikes in Spain.

We love to hear yours!

Fill in the form and a member of our team will get in touch as soon as possible. Thank you for your interest in our company!

Close
Cookies policyThis page uses cookies and other technologies so that we can improve your experience on our site: For more information.